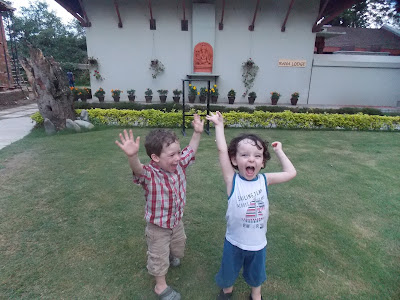 You remember my little human buddy Wyatt? He was in Nepal with Lady and other friends at a resort conference center. He's playing with his buddy Eli. Nepal has a mild climate, at least compared to Delhi! It's tropical and humid. 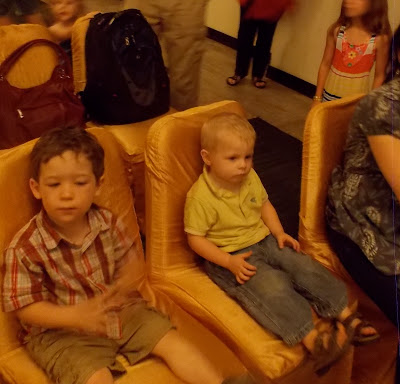 Lady and Wyatt went to a children's concert together. Wyatt loved the music and dancing.

photo from msn.com
Lady's favorite mammal is the tiger. The latest tiger census for  Nepal is out. The number of wild tigers has increased 63% to 198 tigers in the wild. The country hopes to double the population by 2022 but  illegal trade with China and India, uncontrolled poaching, habitat disturbance and conservation are the major concerns. 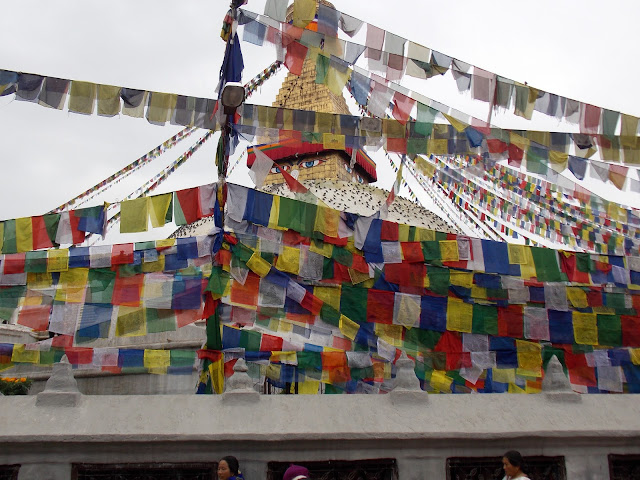 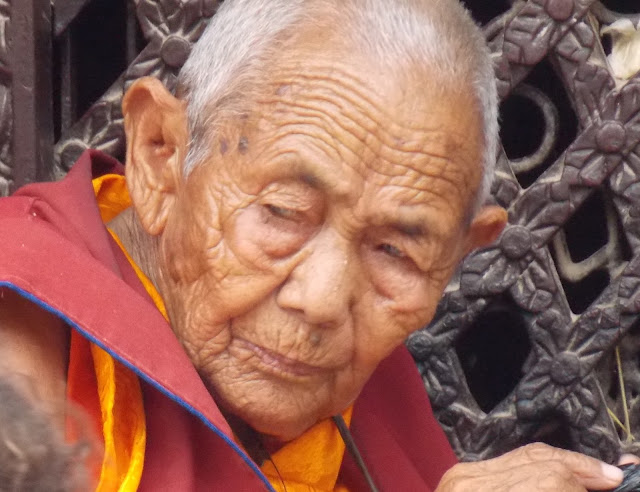 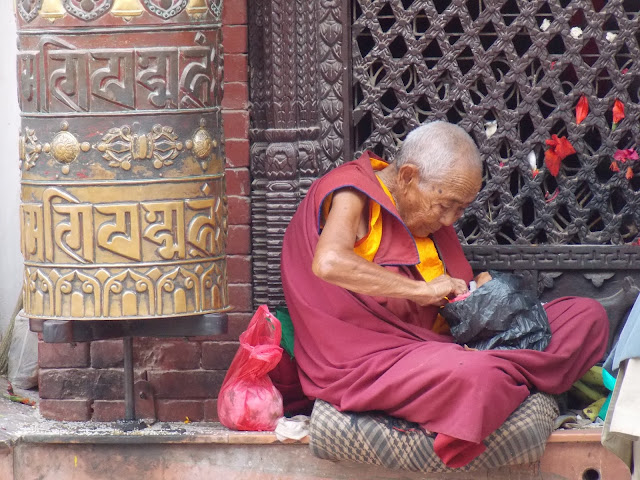 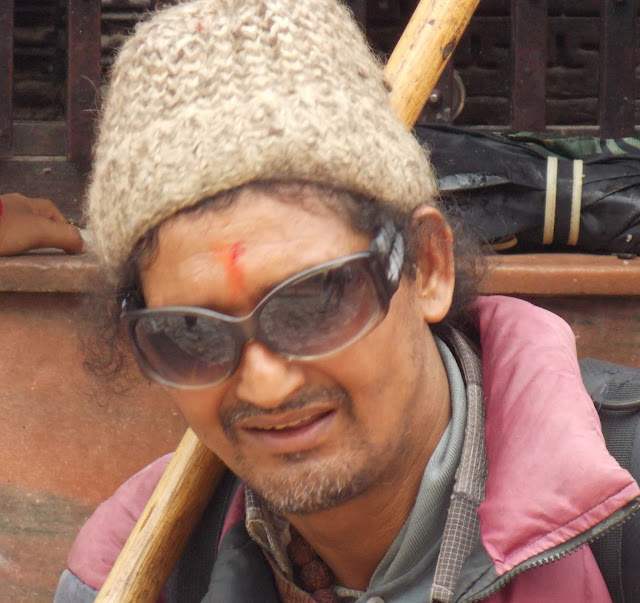 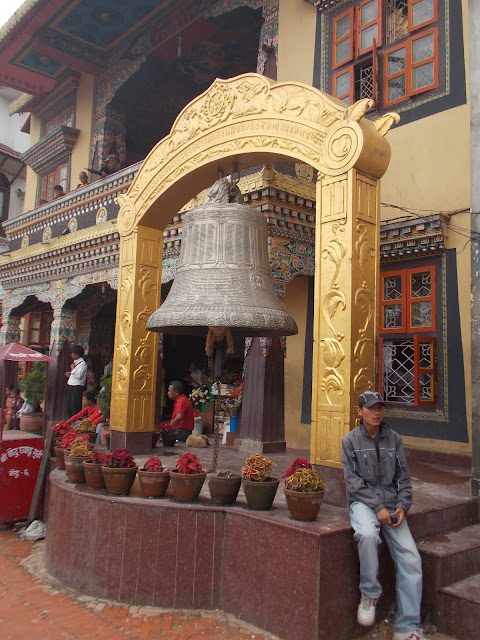 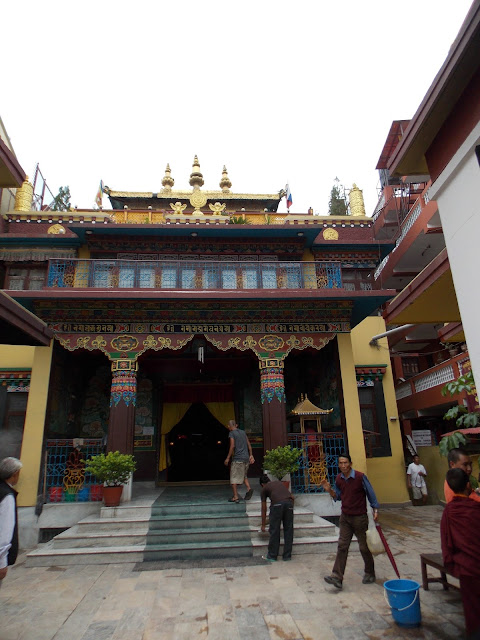 In the capital city of Kathmandu, one of the largest Buddhist temples is found. Buddhism started in Nepal though Siddhartha Gautama, a disillusioned Hindu. While the country is almost 90% Hindu and only 5 % Buddhist, there is a lot of interfaith worshipping often making it hard to tell them apart. Hindus worship at Buddhist temples and vice versa. About 3 % claim for follow Islam and 2 % Christian. Nepal is a Federal Democratic Republic.
Nepal is know for the Himalayan Mountain Range running across the northern and western part of the country. Eight of the fourteen highest mountains in the world, including Mt. Everest, are found in Nepal.  Yet this beautiful country is one of the poorest and least developed in the world. About one fourth of the population live below the poverty line. Agriculture is the mainstay of the economy.
Pray for the people of this poor yet beautiful and exotic land.